Third largest city of Israel, Haifa has a lot of amazing places to visit. It is the capital of the North and has a population of 250 thousand inhabitants. The largest port in the country is located in this city. It is also a home of the World Center of the Bahai Faith. The architecture of the city is a true mix of up-to-date urban buildings along with the old constructions. The city is encircled by beautiful nature, including magnificent mountains and gorgeous seaside. 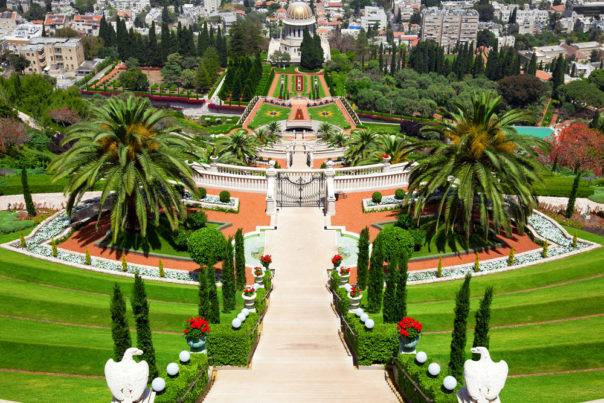 Haifa is one the Israel’s largest industrial centers and it is also famous for extensive transport, trade transport, trade, shipping and tourism. The city has a very developed education system, with numerous higher education universities, centers of scientific research, theaters, auditoriums, museums and many varied cultural and recreational facilities. The city sits at the foot of the Carmel Mountains, on its Eastern, Northern and Western slopes on the top of the range and around the bay area.

Nine percent of the population are Arabs (Moslems and Christians) living mostly in Khalisa, Abas and Wadi Nisnas. These neighborhoods have already become popular among tourists. The Christians also live in this city, and in the result of their presence, you can notice a lot of churches built in Haifa, which now make a great city’s symbols. Among the most famous are: the Maronite church, Carmelite church, and Saint Mary’s Greek Orthodox Parish Church. 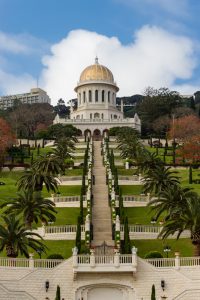 Geographically the city is situated on the Carmel Mountain, below it, you can see the Haifa Port, located nearby all the locations, no matter, whether you walk on foot or take transport. 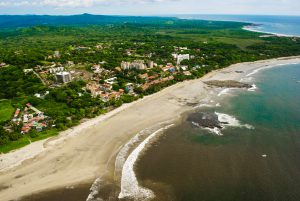 You should definitely visit Baha’i Gardens which expand along the Carmel, situated not far away from the Passenger Terminal. Those who like natural beauty can enjoy Carmel Nature Reserve, which gives year-round gorgeous views and panoramas. Also, a must-see site is the Khai-Bar Wildlife Preserve.