Arrive at Ben Gurion International Airport where you will be met by our  representative who will provide assistance through baggage claim and customs and escorted you to the waiting transfer vehicle. Drive to Tel Aviv and check into your hotel. The rest of the day and evening at leisure. 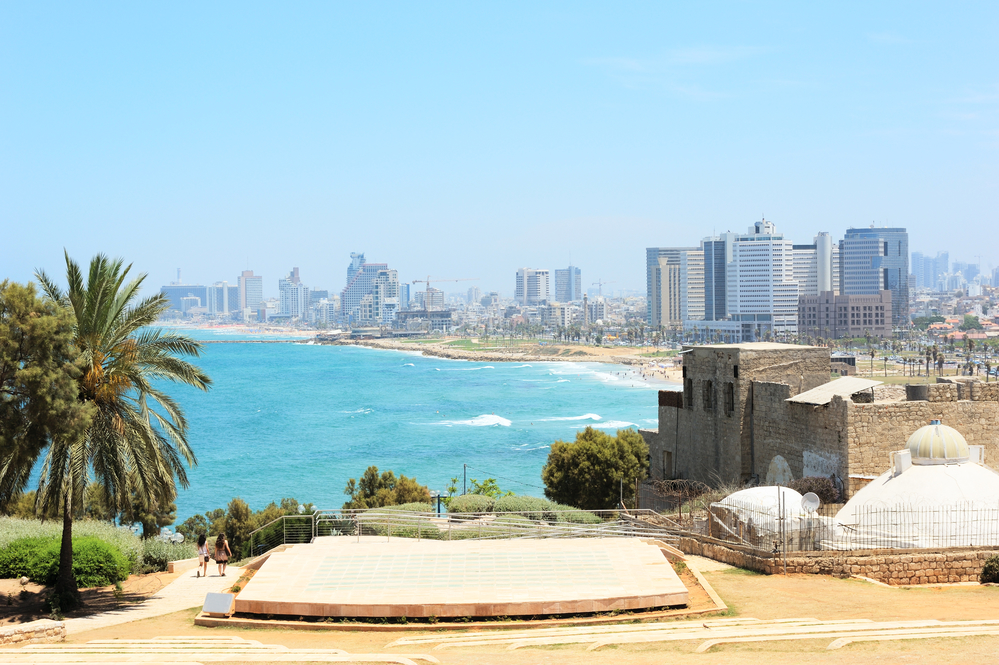 A “free day” to enjoy all that Tel Aviv has to offer. The famous beaches, the port area restaurants, Old Jaffa and Tel Aviv center shopping area are all easily accessible.

After breakfast, we will leave Tel Aviv and travel north to visit the ancient city of Caesarea built by Herod the Great and once the seat of Roman rule. View the excavated Roman Theater and aqueduct once used for conveying water to the city.  Visit the Hologram room and ask questions to important and historical figures from Caesarea’s past.

Travelling north we come to the ancient crusader port city of Acco, the fascinating UNESCO town with its new excavations 1000 years old. Visit the Crusader Halls and see the underground tunnels and pathways. Look upon the port and fortifications that enabled the inhabitants of the town to resist the advances of Napoleon Bonaparte.  Spend some time walking through the Arab Bazaar with vendors selling fresh fish and other goods.

On arrival in Haifa ascend Mt. Carmel for a panoramic view of Haifa Bay and the beautifully manicured Baha’i Gardens with its impressive Shrine.

Accompanied by your guide arrive in Jerusalem and ascend up the Judean Mountains stopping at a viewpoint overlooking the Old City to recite the special She’hecheyanu blessing offering thanks for new and unusual experiences.

Day 5 – The Old City of Jerusalem

Drive to the Walter Elias Haas Promenade offering a magnificent view of Jerusalem, the Old City and the City of David from the south.  Situated near the “Armon Hanatziv”, this is the former British and UN Headquarters taken over by the Jordanians and the scene of fierce fighting during the Six-Day War.  See the city through King David’s eyes and follow his footsteps to Jerusalem.

Entering the Old City we head for the Southern Wall Excavations to visit the Davidson Center, one of the most significant archeological sites in the country.

Proceed to the holy Western Wall also known as “Kotel”, part of the few remaining structures of the Temple Complex built by Herod the Great.

Walk through the Jewish Quarter which was reconstructed when the city was unified after the Six-Day War in 1967. A special point of interest in the restored Jewish Quarter is the “Cardo“. Also view the unearthed main Roman thoroughfare and ancient marketplace lined with columns.

Walking through the Old City Bazaar see Middle Eastern life with its rich colors, flavors and smells.  Here we will have a short break for lunch (cost not included). On to Mt Zion to visit King David’s Tomb and the Cenacle, the Upper Room (Room of the Last Supper). 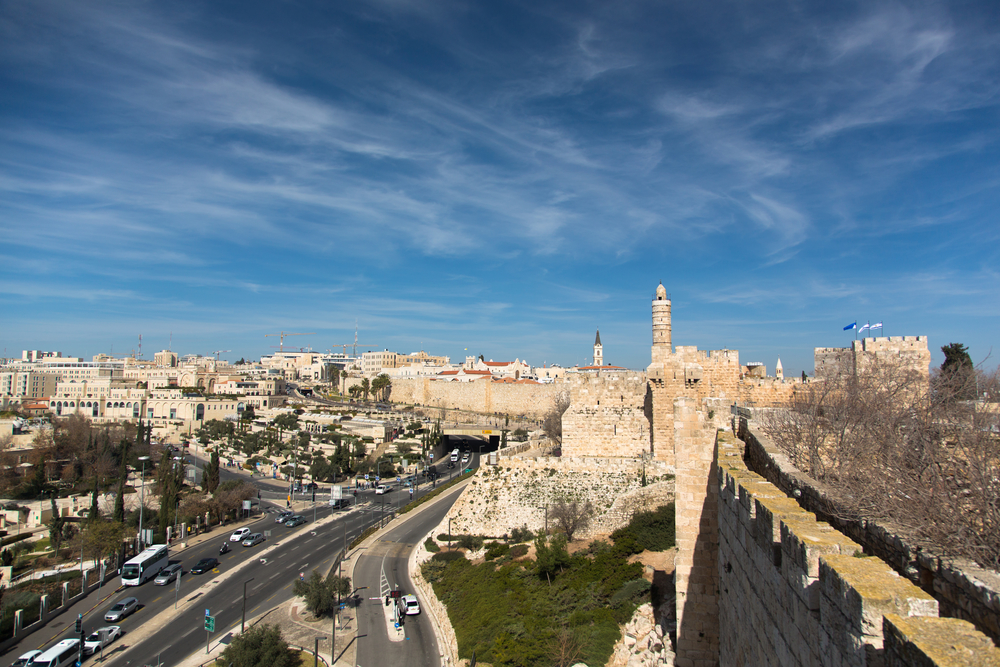 Day 6 – The New City of Jerusalem

After breakfast we travel to Yad Vashem considered the primary museum and memorial dedicated to the 6 million Jews murdered in the Holocaust. We will visit the moving exhibit at the Children’s Pavilion commemorating the death of over 1.5 million Jewish children who perished in the Holocaust.

Continue to the Herzl Vision Experience to witness “Herzl’s Dream”, an interactive tour that takes us though the life and times of Zionism’s founder.

Afterwards visit the renovated and exciting Israel Museum where the Dead Sea Scrolls are exhibited and view a large Model of Jerusalem as it used to look in the 2nd Temple period. The Museum itself has a vast priceless collection of archeological finds and artifacts.

A quick stop at the Knesset building (Israeli Parliament) where we’ll be able to take pictures in front of the famous bronze Menorah. Our tour concludes with a stop at the Machane Yehuda Market – Israeli Shuk where you will enjoy the colors, smells and unique atmosphere of the alleys and stalls, as well as tasting local products.

Departing Jerusalem after breakfast we head for the Dead Sea area. Traveling east though the Judean Desert we arrive at the shores of the Dead Sea and descend to the lowest land point on earth at 1388 feet (423m) below sea level.

oasis in the desert mentioned several times in the Book of Psalms.  Hear the Biblical stories of King David as he hid from King Saul. The combination of Ein Gedi’s abundance of water and tropical climate enables wonderful exotic plant and animal life to flourish.

We now continue south to the isolated legendary mountaintop fortress of King Herod known as Masada. Ascend by cable car to the ancient fortress to explore the site with its synagogue and bathhouse. It was here that 980 Sicari rebels held their last stand against the invading Romans and chose to commit mass suicide rather than be enslaved. Descend by cable car.

Time and weather permitting, we can enjoy the remainder of the afternoon at leisure applying the famous Dead Sea mud and floating in the buoyant waters of the Dead Sea.