If you come to Israel and see any children’s playgrounds, you might notice what seems like complete chaos. Equipment is being used not necessarily how it was designed to be used, but rather in more creative and interesting ways. This is what is considered to be respectful of children in Israel; parents do not interfere in their children’s activities while they are playing and having fun.  It is thought in Israel that no instructions should be given, so that children can develop their independence.

While noticing children’s behavior, tourists are often surprised as they are learn about two important characteristics of Israeli culture: 1) tolerance for the unconventional and 2) what is often called a balagan in Hebrew. Balagan means disorder and chaos.

“The balagan idea comes up throughout Israeli society”

This balagan idea comes up throughout Israeli society and is a common concept. Children are taught to be independent and creative from an early age. This strategy is used in every aspect of life, including family and social relationships as well as during play and activities. So instead of teaching children how to use toys and games in the “correct” way and having millions of rules for everything, children are given the freedom to make their own choices. This approach to child-rearing gives them more creativity and expands their imagination, which they can continue to use in the future when they become adults. 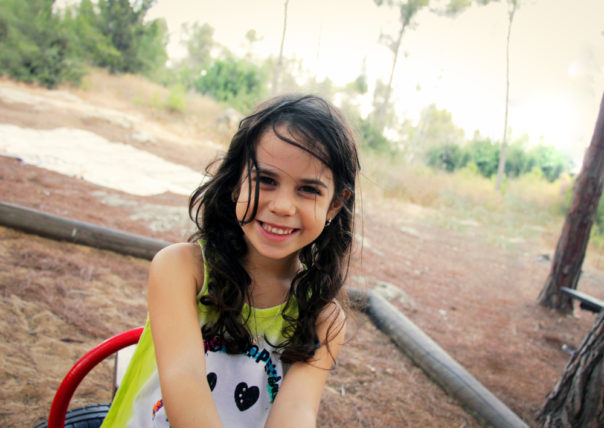 Unstructured play helps a child search for new methods of doing everyday things, instead of confining them to what is traditionally done. Our brain works creatively from childhood, but if you give an order to a child to obey the rules and say to him/her that making a different choice is bad, children may begin to perceive imagination as a bad thing, or something they need to grow out of. This is what we are often taught in schools. However, implementing such creative-friendly methods of education could be enjoyable socially and intellectually challenging.

“Rather than approaching disorder as a problem, we see it as being pregnant with ambiguity that can potentially be a resource for new thinking and new ‘ordering’ work,” says British management theorist Janice Denegri-Knott. In other words, your child is more likely to develop problem-solving skills if given more freedom.
A few recent experiments on the effects of disorderly environments on children’s behavior showed that while orderly environments expand generally accepted behavior, messy ones can foster creativity and original thinking. 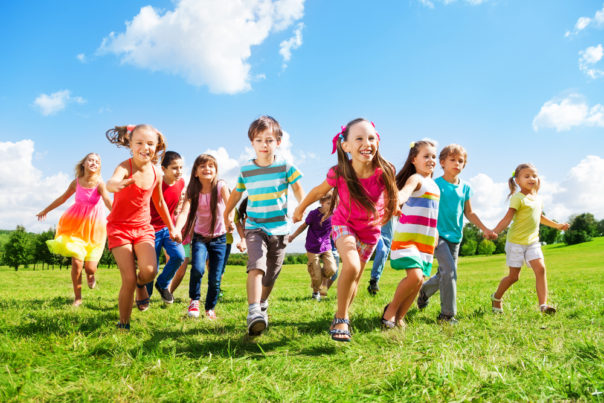