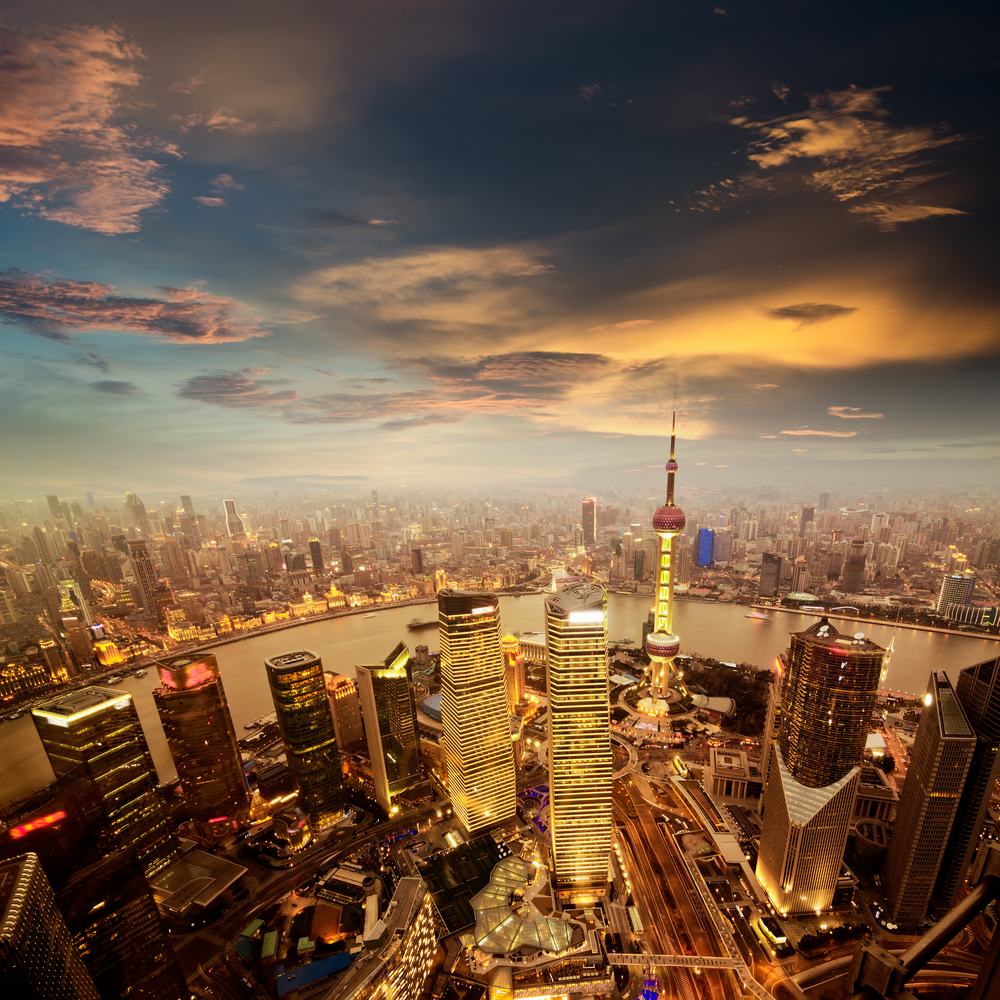 The History of Jewish Migration to Shanghai 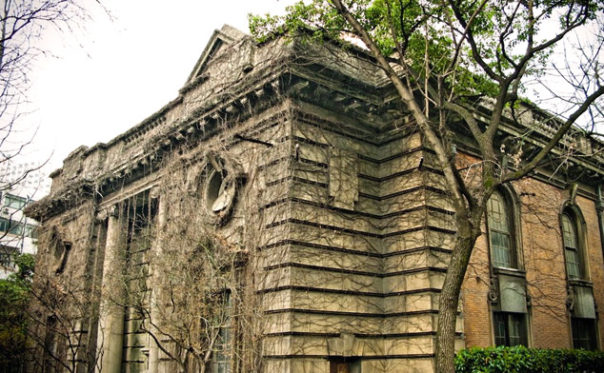 The Ohel Rachel Synagogue is arguably considered to be one of the greatest achievements of Shanghai’s First Wave of Jewish immigrants. It was built to accommodate the community of Baghdadi Jews opened in March 1920 and consecrated by Rabbi W. Hirsch.
A great construction of the Ohel Rachel Synagogue held up to 700 people in its sanctuary. 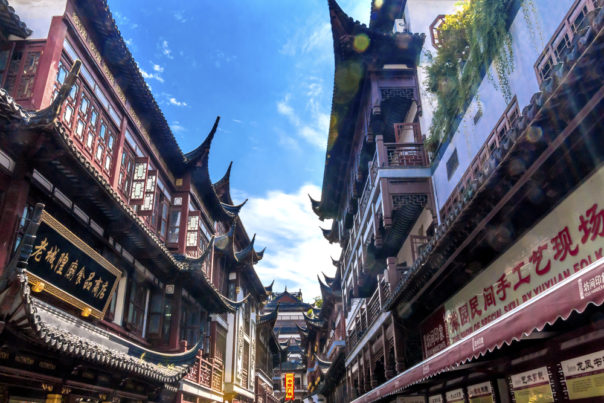 The Second Wave was characterized by the migration of a large number of Russian Jews to the Northeast China, and later to Shanghai. This period is also marked by a great increase in the wealth of the Baghdadi Jewish community,

The population of the Shanghai community saw the great increase in the 1920s, along with the Baghdadi and Ashkenazi communities, which lead to a population number of around 1,700 people.

In 1928, the Russian Jews invited Rabbi Meir Ashkenazi, an official member of the Chabad-Lubavitch movement to run their community. Rabbi Ashkenazi was the head of the community until his departure to New York in 1949. 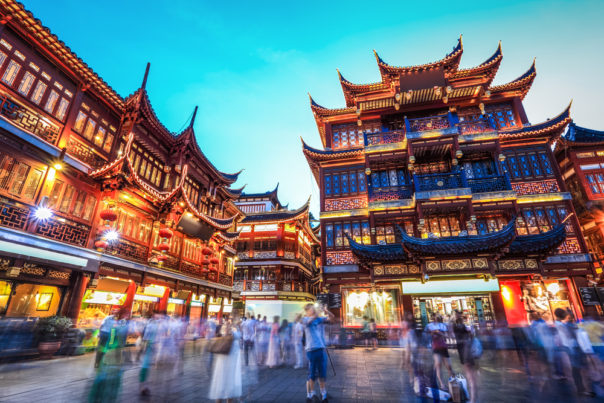 During World War II, the city of Shanghai saw a great number of Jews migrated due to the persecution in Europe.

From 1938 on, approximately 20,000 Jewish refugees from Germany and Austria escaped to Shanghai, the only place in the world that did not require a visa to enter. Among them was Michael Blumenthal, who later became U.S. Secretary of the Treasury in the Carter Administration, and the late Shaul Eisenberg, who founded and ran the Eisenberg Group of Companies in Israel.

Between 1939 and 1940, approximately 1,000 Polish Jews moved to Shanghai, avoiding certain death. They crossed Poland through Vilna, received transit visas to Japan from Sugihara Chiune, the Japanese consul in Kovno, and finally made their way to Shanghai.

By the end of the war, Shanghai was home to approximately 24,000 Jews. After the end of the war in 1945 and with the founding of the People’s Republic of China in 1949, the community dwindled, with many Jews emigrating to Israel, the United States, Australia, and Hong Kong. 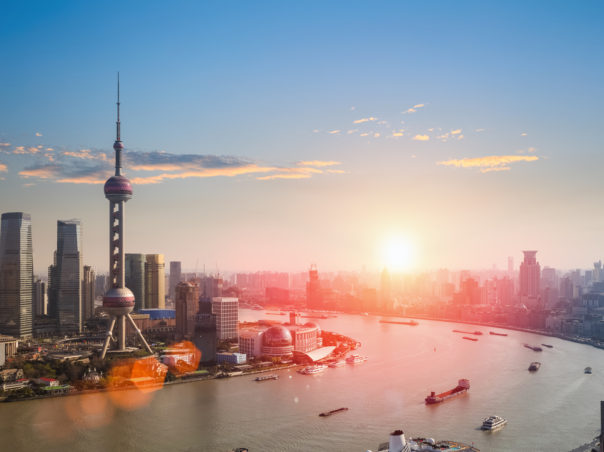 The opening of Shanghai to international trade and investment has attracted increasing numbers of Jews from throughout the world. The Jewish Community of Shanghai now has 250 Jews – and this number is increasing by 30% annually – living and working in the city from 12 different countries including the U.S., Israel, France, Argentina, Venezuela, Russia, Canada, Australia and the U.K. Thousands of Jewish visitors arrives in the city on a regular basis, including businesspeople and tourists. 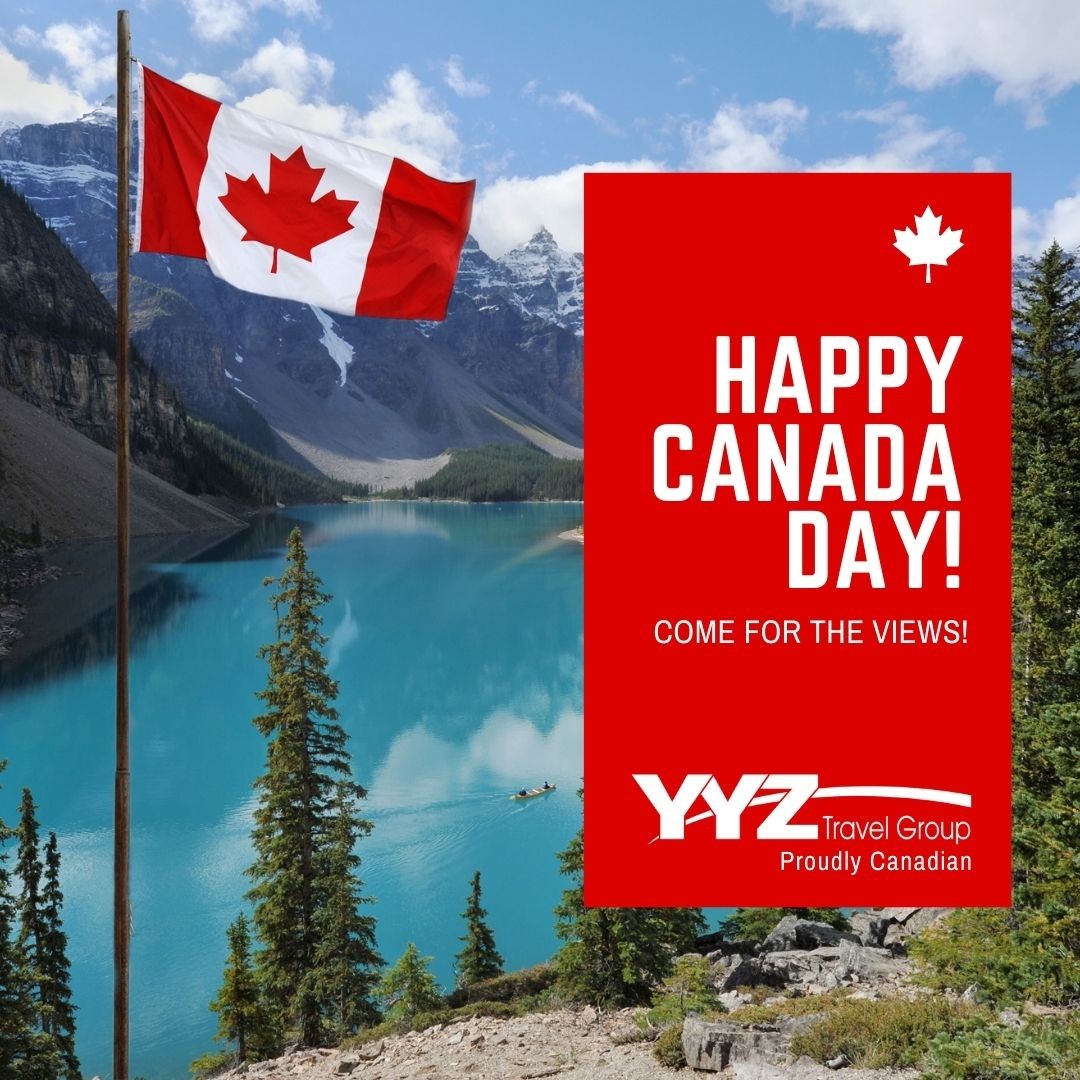 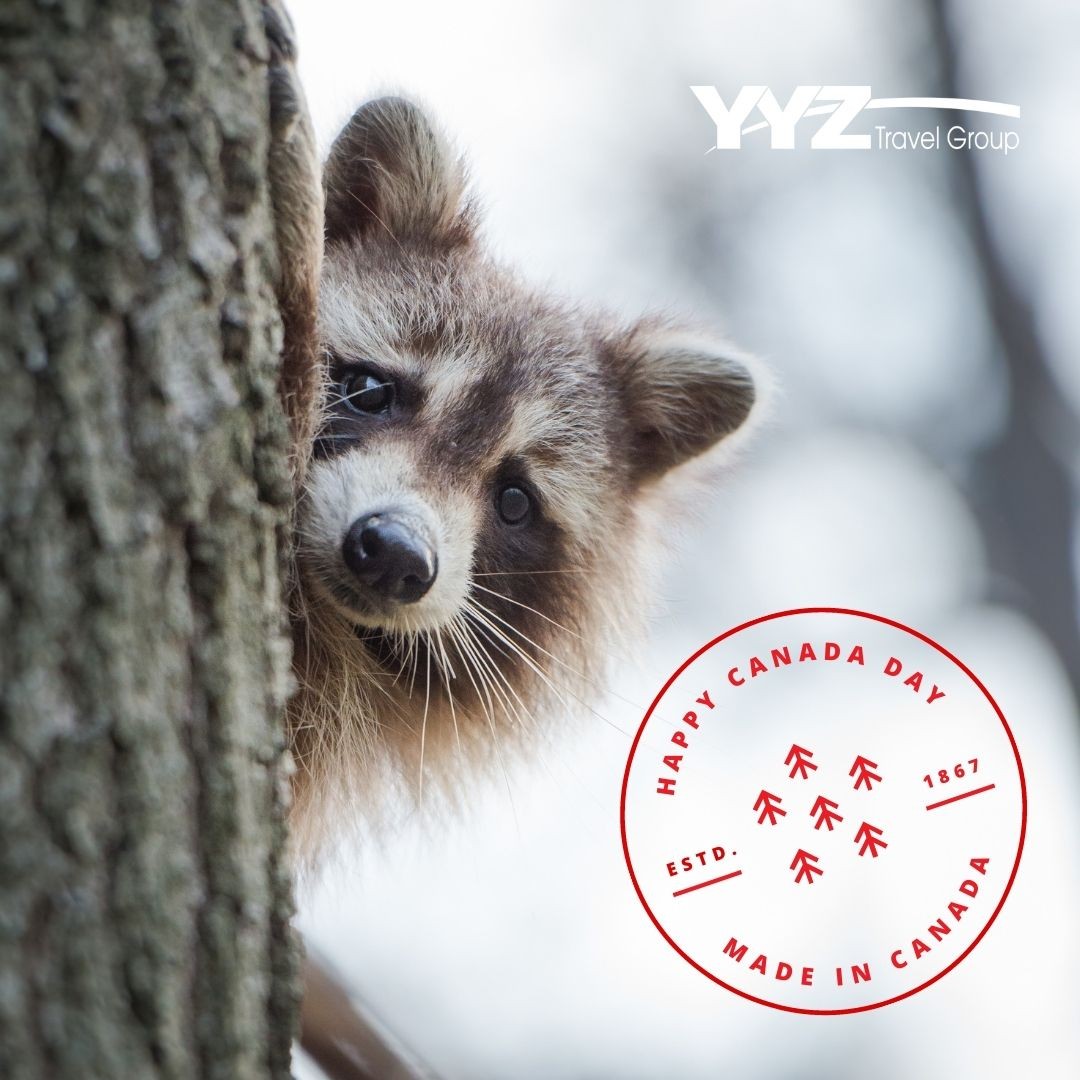 •
Follow
Have a great Canada Day long weekend! Enjoy it with your friends and family! #canadaday
View on Instagram |
2/9 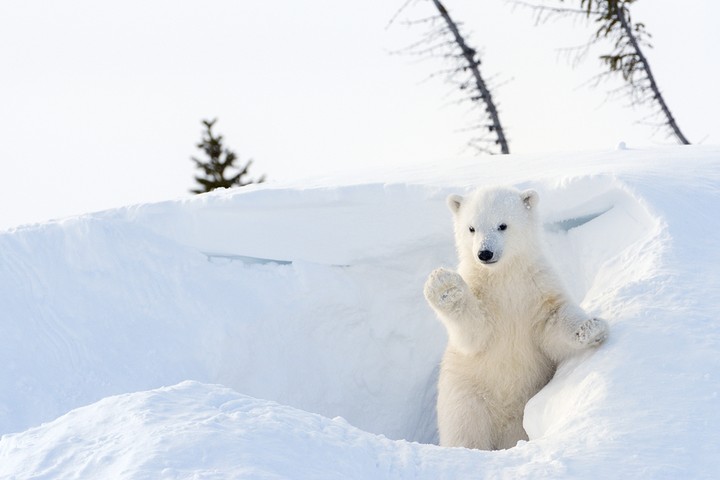 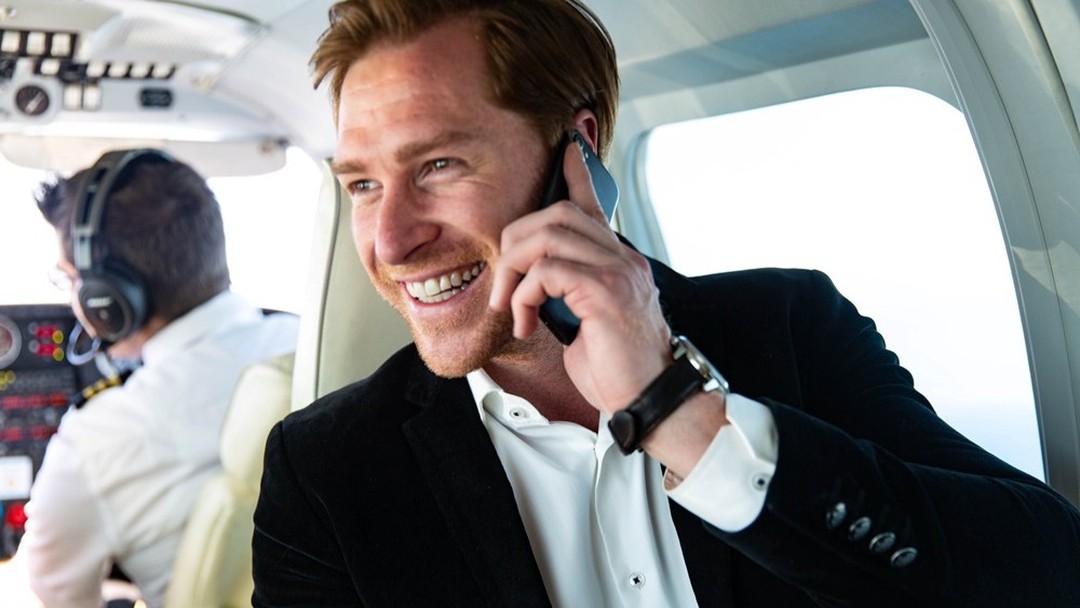 •
Follow
Flying Reimagined. You decide when and where to go and let YYZ Travel Advisor do the rest. The comfort and convenience of flights on a private jet, for less than you thought. Call 905.660.7000. #privatejet #leisuretravel #corporatetravel #businesstravel
View on Instagram |
4/9 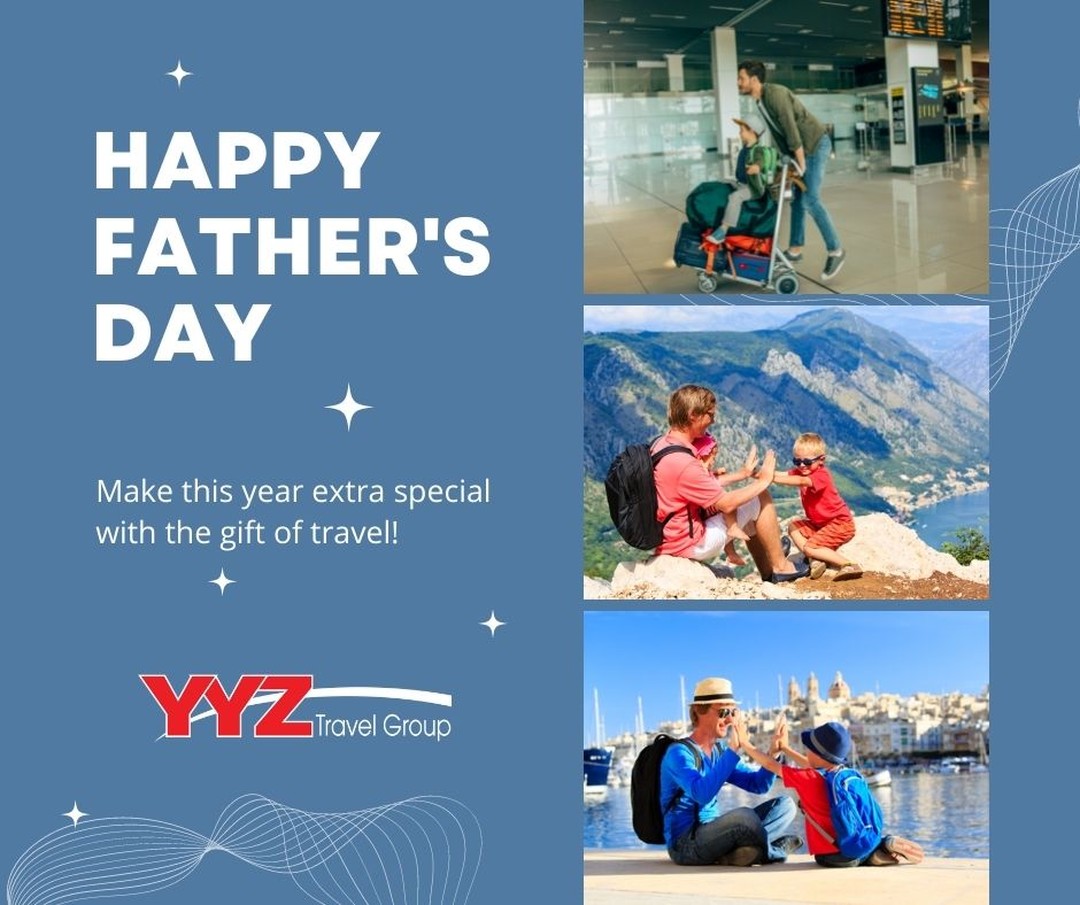 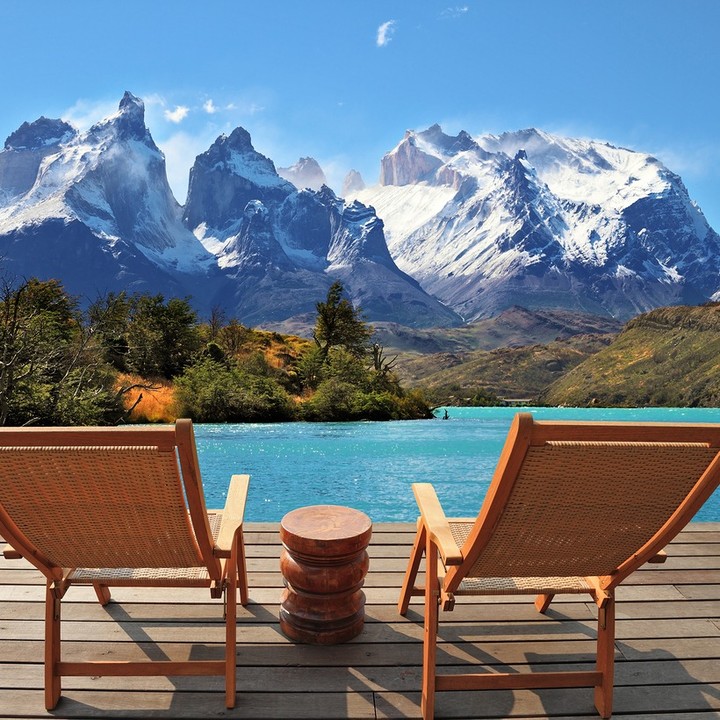 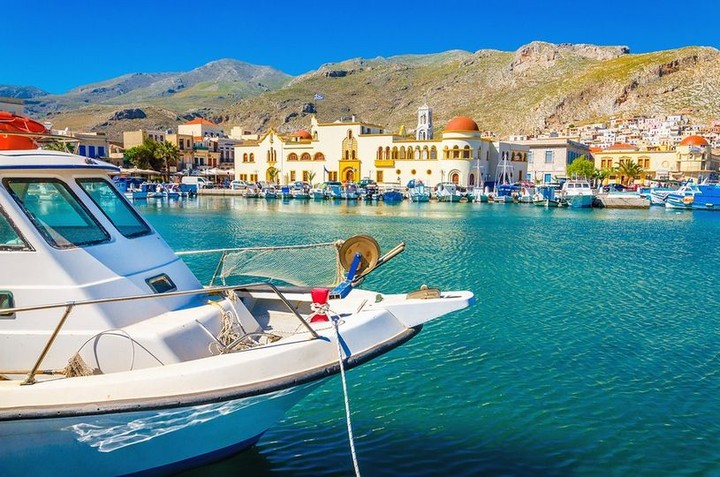 •
Follow
Twelve large and many small #Greek islands make up the island region of the Dodecanese in the southeastern #Aegean Sea, the sunniest corner of Greece. Beautiful Kalymnos is the island of sea sponge fishermen. So many islands and so much to discover!
View on Instagram |
7/9 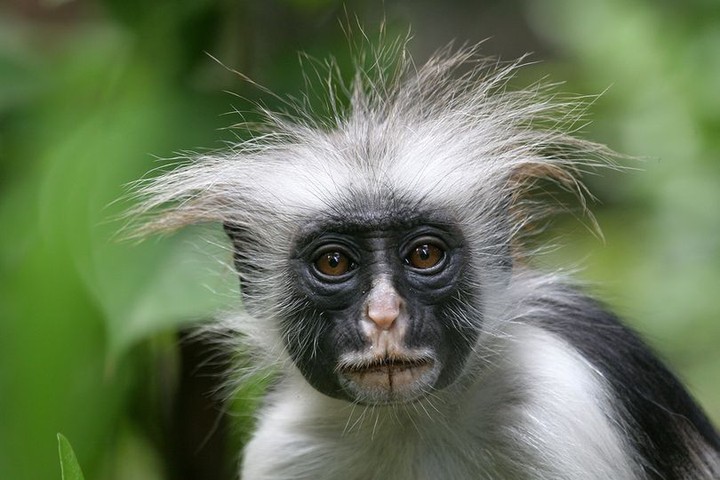 •
Follow
This little monkey is a red #colobus, a local endemic species found only in the Jozani forest on Unguja, the main island of the #Zanzibar archipelago. The destination is also known for its beaches and spices!
View on Instagram |
8/9 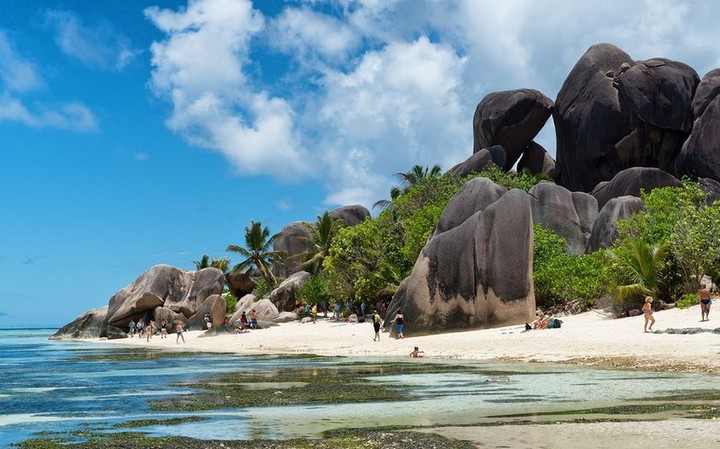 •
Follow
The picturesque island of La Digue, in the #Seychelles, is famous for these impressive basalt rocks. Although only 10 km long, the island is full of activities and sights, in addition to offering a wide choice of accommodation.
View on Instagram |
9/9
View on Instagram